Crikey, it’s nearly Christmas already! The John Lewis TV ad has started, which I believe marks the official start of the Christmas season.

Hollywood usually gets the blame for the modern Christmas, but did you know that Prince Albert invented Christmas trees here in London? Well, sort of. Queen Victoria and he set up a tree for their five children in 1848, and it was featured in the Illustrated London News. It was seen as a Germanic import but prosperous Londoners quickly copied it. (Actually George III’s wife had Christmas trees as early as 1761, but it hadn’t caught on).

So decorating the house for Christmas is in the finest royal traditions, and if you’ve been thinking about taking the plunge this is the time to do it. Painting and decorating trades in London are generally pretty busy until about a week before Christmas, so if you want one of the better companies (for example…let me think….GD Parvin Ltd.?) it’s a good idea to make a call now. The traditionally-named Holly, my better half, will be happy to order up an elf or two to give you a quotation.

All the very best for the season
Geoff Parvin

PS: at least Boxing Day is as english as a wet sunday afternoon. It started during the Middle Ages as the day when churches opened their alms boxes (collection boxes), and gave money to the poor. Servants were also given the day off to celebrate Christmas with their families. Workers such as milkmen, butchers and newspaper boys used the day to run their routes and collect Christmas tips from clients – it’s still called the Christmas box up north.

And while we’re on the subject, I’ve heard it said that it’s illegal to eat mince pies on Christmas Day – actually it wasn’t just mince pies, it was Christmas altogether that was banned by Oliver Cromwell in 1647. I hope none tells the European Parliament, they’d love that.

Now, G D Parvin painting and decorating does not only paint and decorate your home. We also do a lot of commercial… 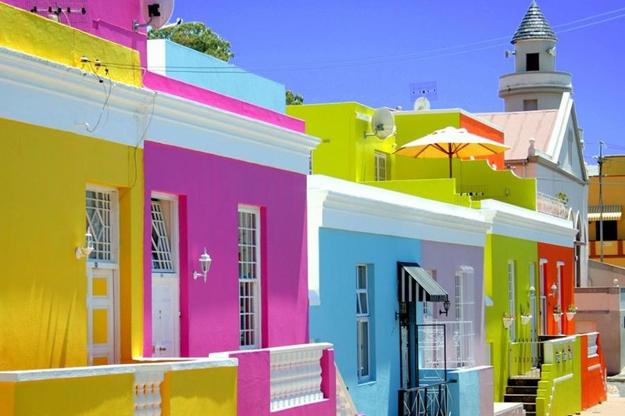 Choice of colour is – excuse me – something of a grey area. We’ve all been told for years that we have… 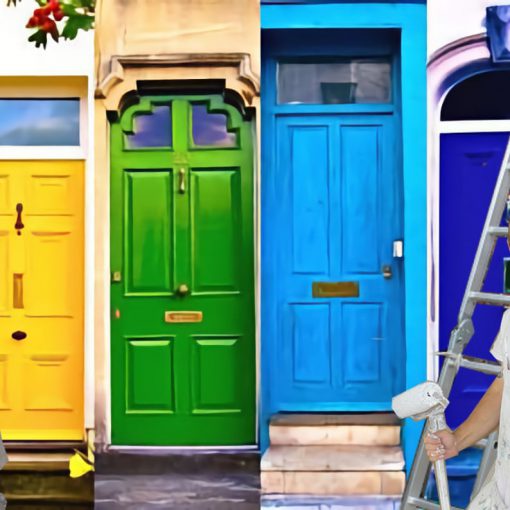 We hear a lot about the value of a fresh coat of paint to raise property resale price, but according to survey… 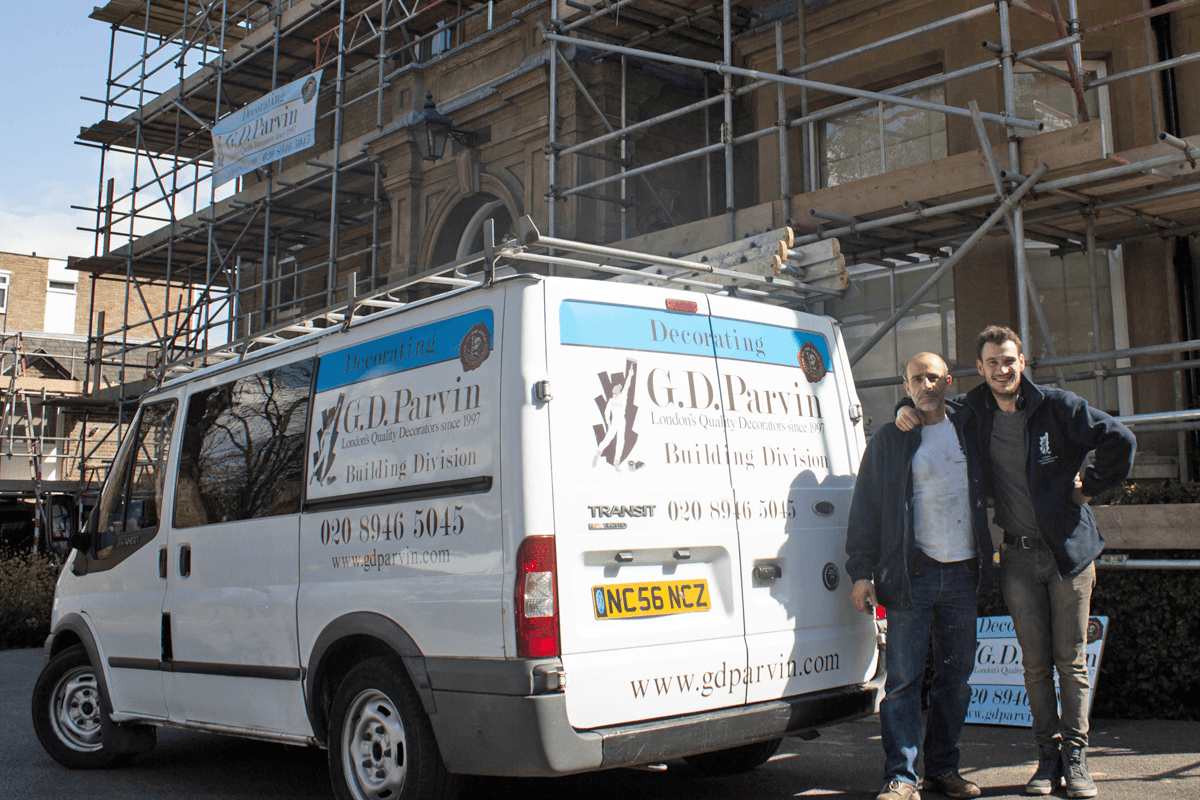 We are currently putting finishing touches to a project on West Hill in Wandsworth. The property is a substantial Georgian mansion, tastefully…