This story is probably not true, but it’s so good that it ought to be, and I think I will go ahead and believe it anyway. And it came from a respectable newspaper.

The word quiz, according to an article by the Guardian’s cricket correspondent, was invented on a bet:

“It was in 1791, so the story goes, when Dick Daly, manager of Dublin’s Theatre Royal, made a wager that in 48 hours he would not only be able to introduce a new word into the language, but put it “in the mouths of the Dublin public of all classes and sexes, young and old”. That night, Daly recruited all his “call-boys, scene-shifters and other inferior employees” and sent them out about the city with instructions to chalk quiz on every doorway in the city. When everyone woke it was all anyone could talk about. So Daly won his 20 guineas, and, soon enough, quiz came to mean “a hoax, a trick, a humbug, or a joke”.

He goes on to say that the story may not after all be true, but I didn’t read that far.

“What does this have to do with decorating my house in London?” you ask.

Nothing at all, but I wanted to start the new year with a smile. And now that you’re in good frame of mind I should tell you that my tradesmen have all recovered from their over-indulgencies over the Christmas period and we’re hoping that the new year will give you inspiration to go ahead and make your humble abode into a thing of beauty for the new year.

Hoping to be in touch with you!

And all best wishes 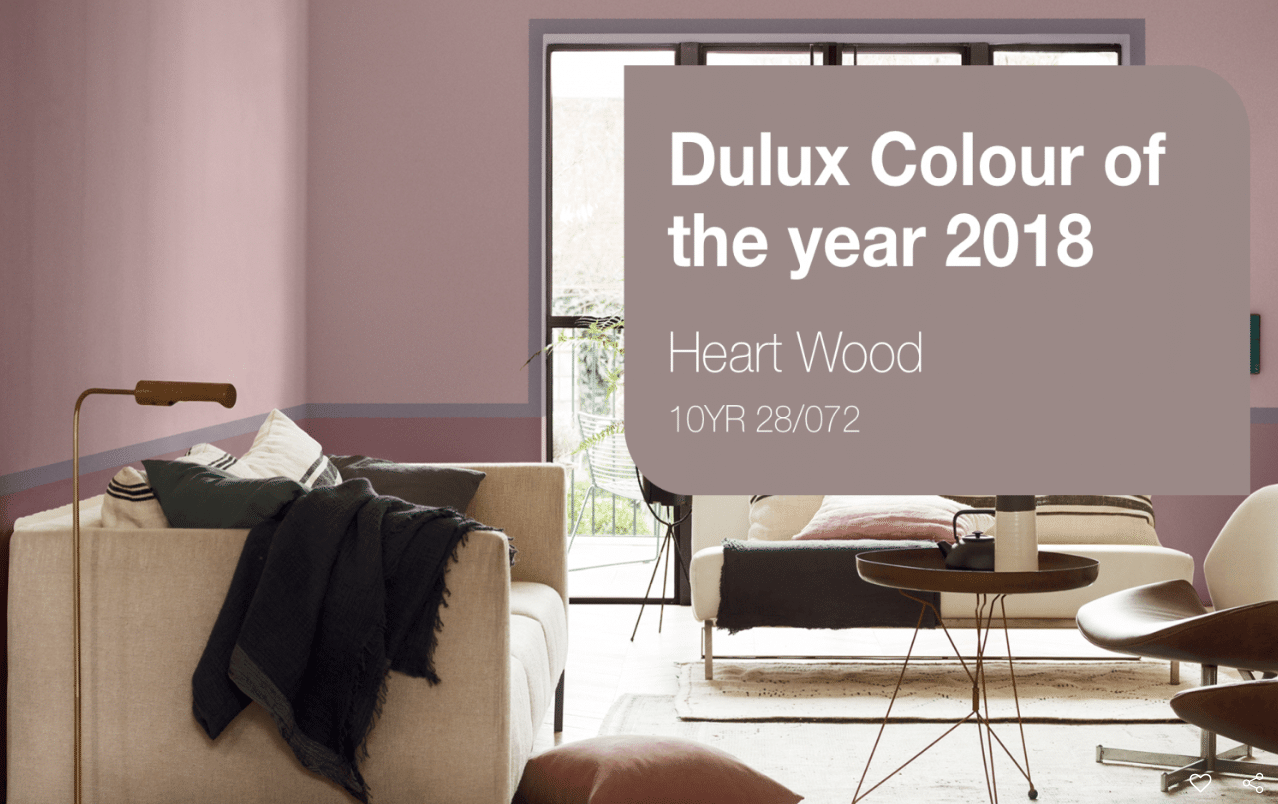 2017 is soon going to be soooo last year. Like a confidential Government memo, word has somehow leaked out that GD Parvin… 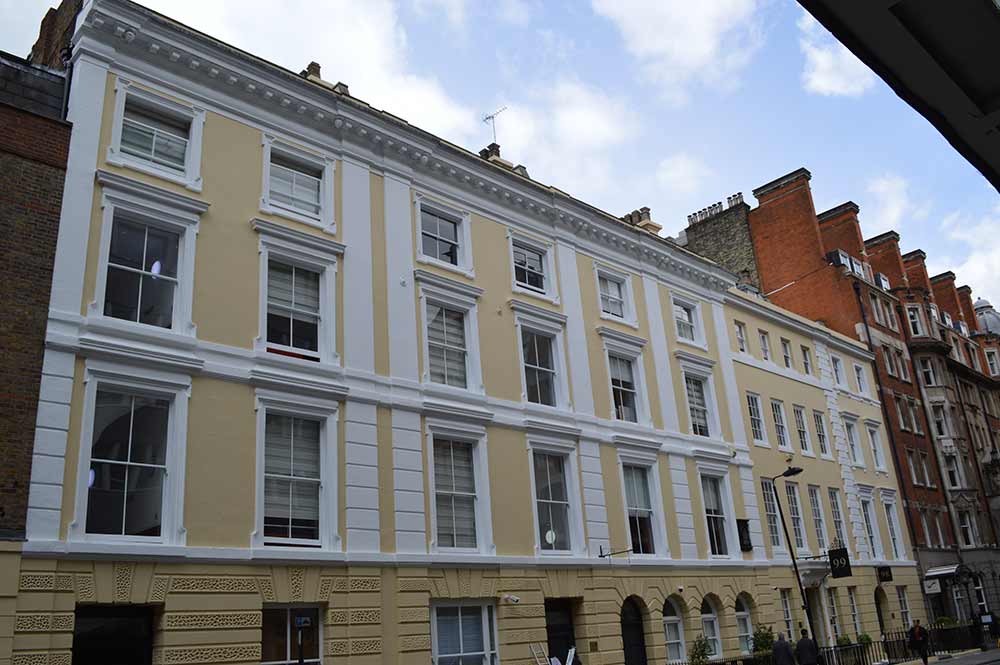 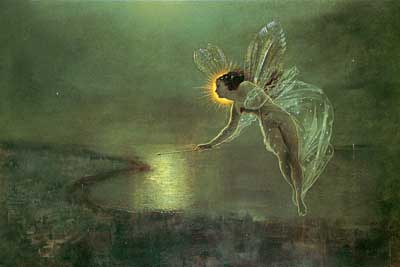 I was pleased to see a story in the Daily Telegraph comparing various home improvements, and estimating the added value each of…

No, not the television series. Rising damp is a problem that a lot of customers come across. You haven’t done anything wrong…