Despite very strict planning laws, we’re famous in London for the way we put modernist buildings next to fabulous old buildings. Somehow, it all seems work.

House prices have also driven owners to add extensions, often using the same mixture of new and old. Personally, I think it works very well most of the time.

But we do enjoy projects where there’s a chance to decorate back to the original look of a building. The history of just about any London street could easily fill a book.

We’ve done a lot jobs like that, and the area around West Kensington comes to mind. From a decorating perspective, many houses there have wonderful details in the ironwork and woodwork which are well worth the effort it takes to get them looking as good as new.

It’s an interesting area. What is sometimes called Fulham Fields was occupied by market gardeners and nurserymen until the 1880’s. They grew fruit and vegetables for sale at Covent Garden.  But when the Metropolitan District Railway arrived. so did much grander properties.

London House Histories (website here) have a lovely case history of a house built there in 1886-7, owned by Francis Fowler, an eminent architect, who worked with his father on the design of many of the theatres in Shaftesbury Avenue.  A later occupant of the house was the Surveyor General of Ceylon.  Across the road the vicar started a church cricket and football club in 1879, which later became the nucleus of Fulham Football Club. (This was before the players were rich enough to buy mansions in Surrey).

Other residents in the street included the actress and prolific author Florence Marryat, particularly known for her sensational novels and her involvement with celebrated spiritual mediums. Formula 1 champion James Hunt lived nearby in the early 1980s.

Interior decorations are of course a matter of personal taste. These houses can look fantastic if restored to period-style decor, but they are also very suitable for a really modern approach.

Our job is to understand what you want – it’s your home – and then do it so well that it looks great.

With Spring coming, we’ll be happy to come and give you a quote for any work that you are thinking about.

The words of Franz Liebekind in Mel Brook’s The Producers: “Churchill! With his cigars. With his brandy. And his rotten painting, rotten!… 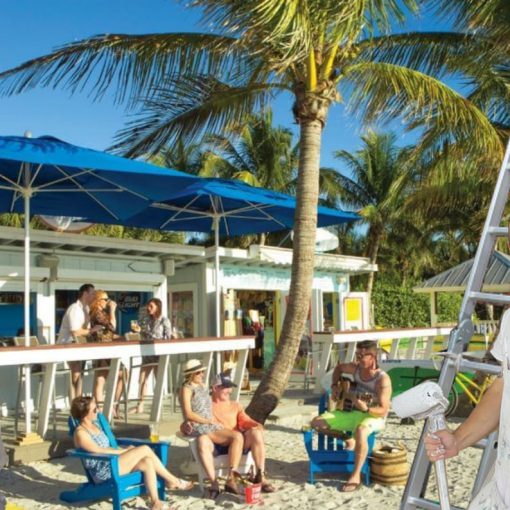 I’m often asked how to look after indoor paintwork and keep it free of grubby finger-marks and general minor scuffs. My first… 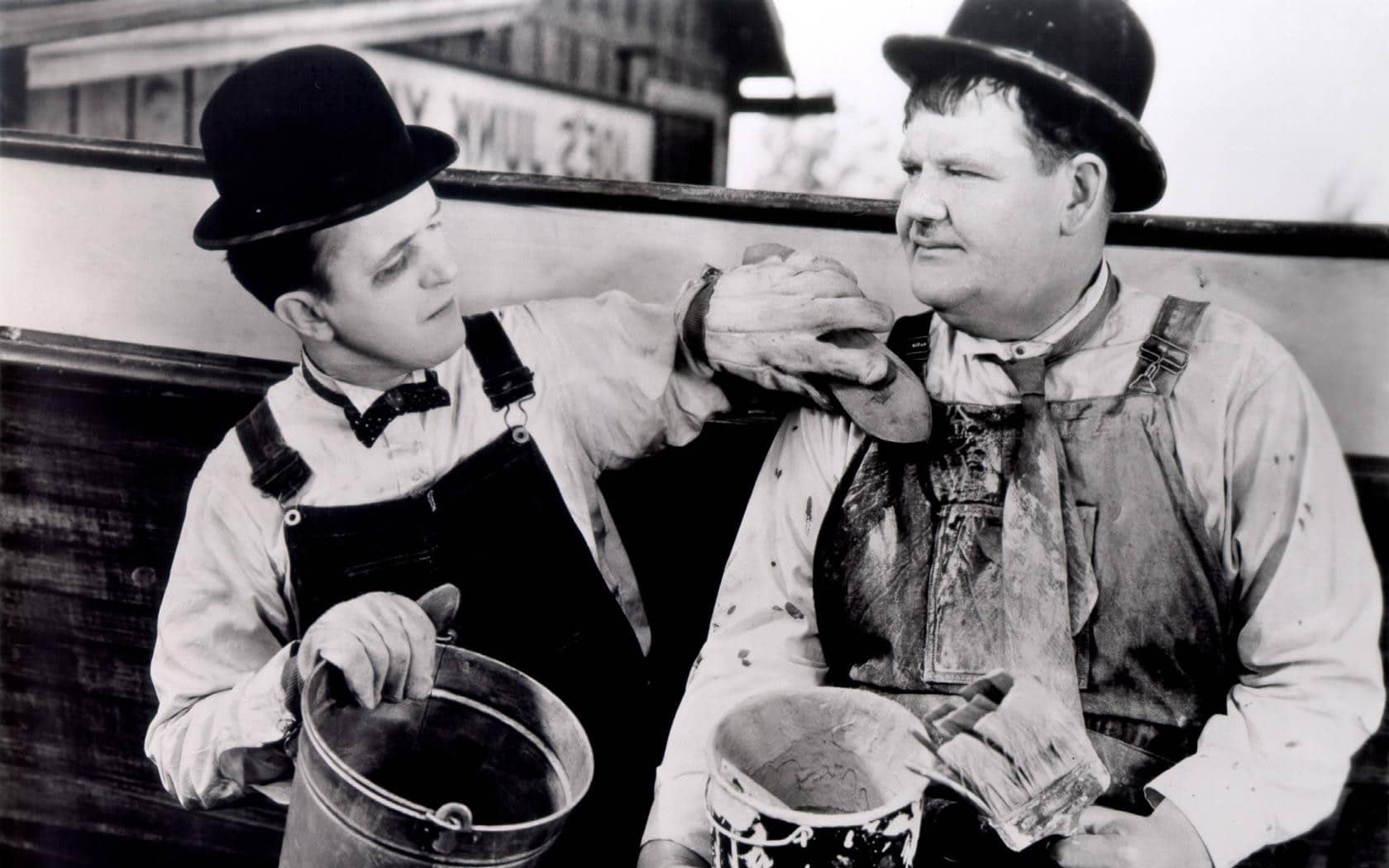 Ready for Christmas? Me neither. But I’m getting my retaliation in first with a choice selection of topical commentary and searching questions. For…