As I drive around London in my van I have to think about something.

So what about this: Is there a collective noun for decorators?

I sometimes use old-fashioned anglo-saxon words to talk about my workmen, but really they are warm and cuddly people. They deserve a proper collective noun, one that isn’t a swear-word.

This is the closest I could find:

A misbelief of painters

This is, apparently, an old English word for a group of painters, particularly portrait painters.

Wealthy clients would be more likely to pay for flattering depictions, so painters would oblige. Shoulders would be broadened, eyes brightened, paunches flattened and foreheads heightened. The painter’s job was to create the illusion of beauty even where he found none, hence a Misbelief.

Now I couldn’t resist some of the other odd collective nouns I found. How about:

An incredulity of cuckolds

This one is more well-known but the origin is interesting:

A murder of crows

Crows were regarded by 15th-century peasants as messengers of the devil or witches in disguise. The appearance of a crow on the roof of a house was taken as an omen that someone inside would soon die. There are also accounts of the birds enacting something known as a crow parliament (kråkriksdag in Swedish), where up to 500 birds gather together. They then suddenly set upon one of their number and tear it to pieces (just like a real Parliament).

And a few more:
A superfluity of nuns
A parliament of owls
A bloat of hippopotamuses
A shrewdness of apes

But you wanted to know about painting and decorating!

A quick glance out of the window is enough to tell you that it’s going to be very cold and very wet before long.

If you have any reason for concern about roofs, gutters, or window-frames – now’s the time to get them fixed. We can have a look at any exterior woodwork and tell you quickly if there’s some work needed. Just call to arrange a time.

Otherwise, if you’re thinking about a nice make-over indoors for the winter, I will be more than happy to get a misbelieving painter over to you. He’ll be happy to make your house as pretty as a picture. You won’t believe your eyes, as they say. 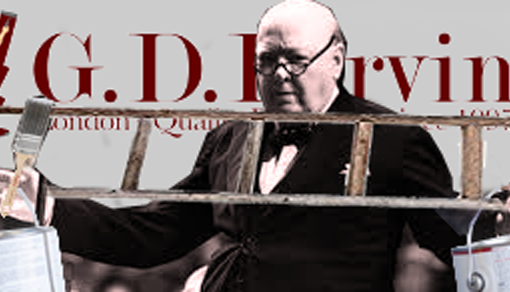 The words of Franz Liebekind in Mel Brook’s The Producers: “Churchill! With his cigars. With his brandy. And his rotten painting, rotten!… 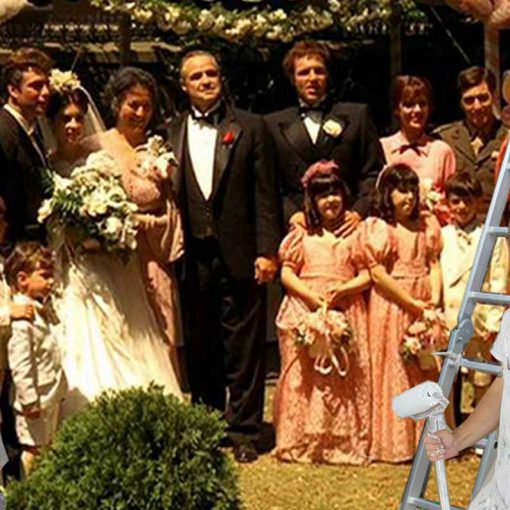 All the talk is about coming out of lockdown. When that happens, beware: house guess can’t be far behind. Stock up on…

I sat down to write a calm informed article about BluTak, and why it is the Devil’s work when it comes near…

Home is Where the Heart is.� �Whilst you may believe this to be true, you can�t make a house into a home…