I can’t believe how quickly the year has gone. And I really can’t believe that my son gave me his Christmas list yesterday! Christmas already??? It is all over the shops, the lights are up on Oxford Street, and it is only 8 weeks away. I can’t believe it. Which leads me to my next point.

One of the biggest reasons people get their homes re-decorated in the winter…. The In-Laws are coming.

So, don’t feel bad if that is why you want to get your home re-decorated. Everyone does it… if I had a penny for every time I have had to do a decorating estimate because someone’s mother in law was coming to stay for the holidays, I would have many many pennies.

Just last week I have had to do 3 separate quotations for such reasons. However, I don’t think it is the only reason. Many people sit and think about getting their home re-decorated for a long time, and then it just takes the dreaded word of the ‘in-laws’ to put it into action.

Christmas can turn out to be the best thing for your home. Not so great for the husbands, whose Sundays have now been booked for the next eight weeks fixing all the odd bits and bobs they have been putting off all year before their wives actually kill them. I know mine have.

Winter is also seems like the time of year to go for deep passionate colour schemes on your walls. I think due to the weather, and oh what amazing weather we have, a lot of people tend to think with darker colours on one or more walls so that the home feels warmer and more cosy.

It works believe it or not.

If you are thinking about getting any re-decorating done to your home before the Christmas rush, don’t hesitate to contact me. It probably won’t be as much of a hassle as you originally thought it would, and if it is just painting work on a couple of rooms, it shouldn’t take us more than a few days.

All this rain is causing damp problems to homes all over London, even in areas which have avoided flooding.  I hope you’ve not had any serious damage, […] 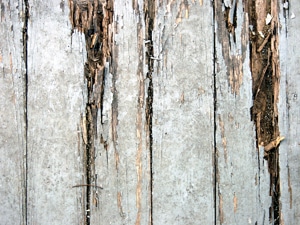 It’s summer, so I thought I’d write about wet rot. Poor preparation and painting (and neglect) of timber door and window frames […] 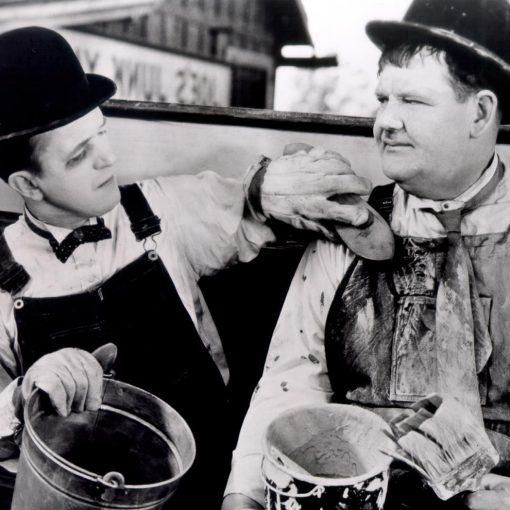 Ready for Christmas? Me neither. But I’m getting my retaliation in first with a choice selection of topical commentary and searching questions. For […] 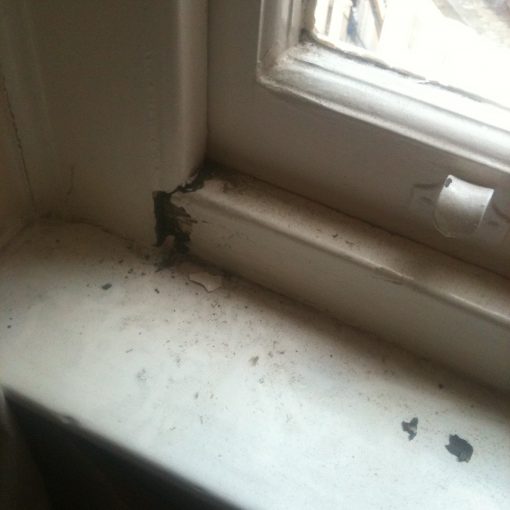 Hello there. In my previous posts, I have gone over the maintenance needed to protect your home against damp, rot, and major […]