The words of Franz Liebekind in Mel Brook’s The Producers:
“Churchill! With his cigars. With his brandy. And his rotten painting, rotten!
Hitler – there was a painter! He could paint an entire apartment in one afternoon! Two Coats!”

It’s my great pleasure to walk in the footsteps of many great men. Isaac Newton said that he could see further because he stood on the shoulders of giants. I feel the same way about my ladder. Both he and I have observed the effects of gravity from the extra height.

Like the great comedian Peter Cook, I could have been a Judge. Only I never had the Latin. So I took the exam to be a painter and decorator, and there was only one question – “state your name” – and I got 50% on that.

I found myself with a wall in front of me and a paint brush in my hand, and I like to think the inspiration that overtook me was an echo of what Michaelangelo or Leonardo felt.

And GD Parvin Painters and Decorators was born. 20 years later here we still are.

I have mentioned before (of course you remember) that Picasso was not above using housepaint for some of his canvases. I can’t tell you if his polyfilla and rubbing-down was up to our standards, but the boy did OK.  And I’m not even lying about that.

So. Many thanks to those who replied to our little survey last week. If you held back for fear of hurting our feelings we appreciate the sentiment, but we can take it. There’s a second chance to spill the beans here:

All best wishes for Christmas Hello again. So it seems that Twilight isn’t only taking over the silver screens… it is also taking over our homes. No, […] 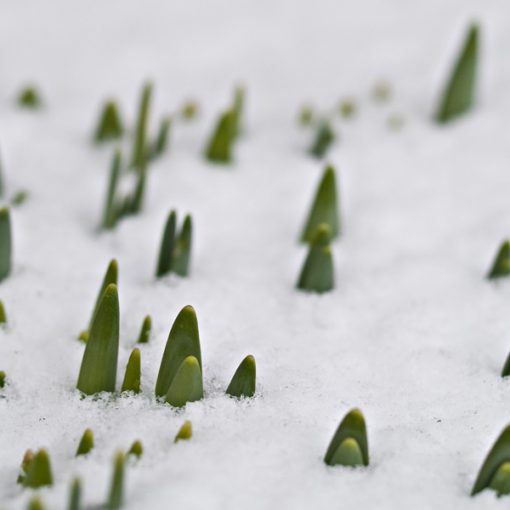 A brave daffodil in my garden has just started to put shoots up. Of course, that makes me think it must be spring, […] 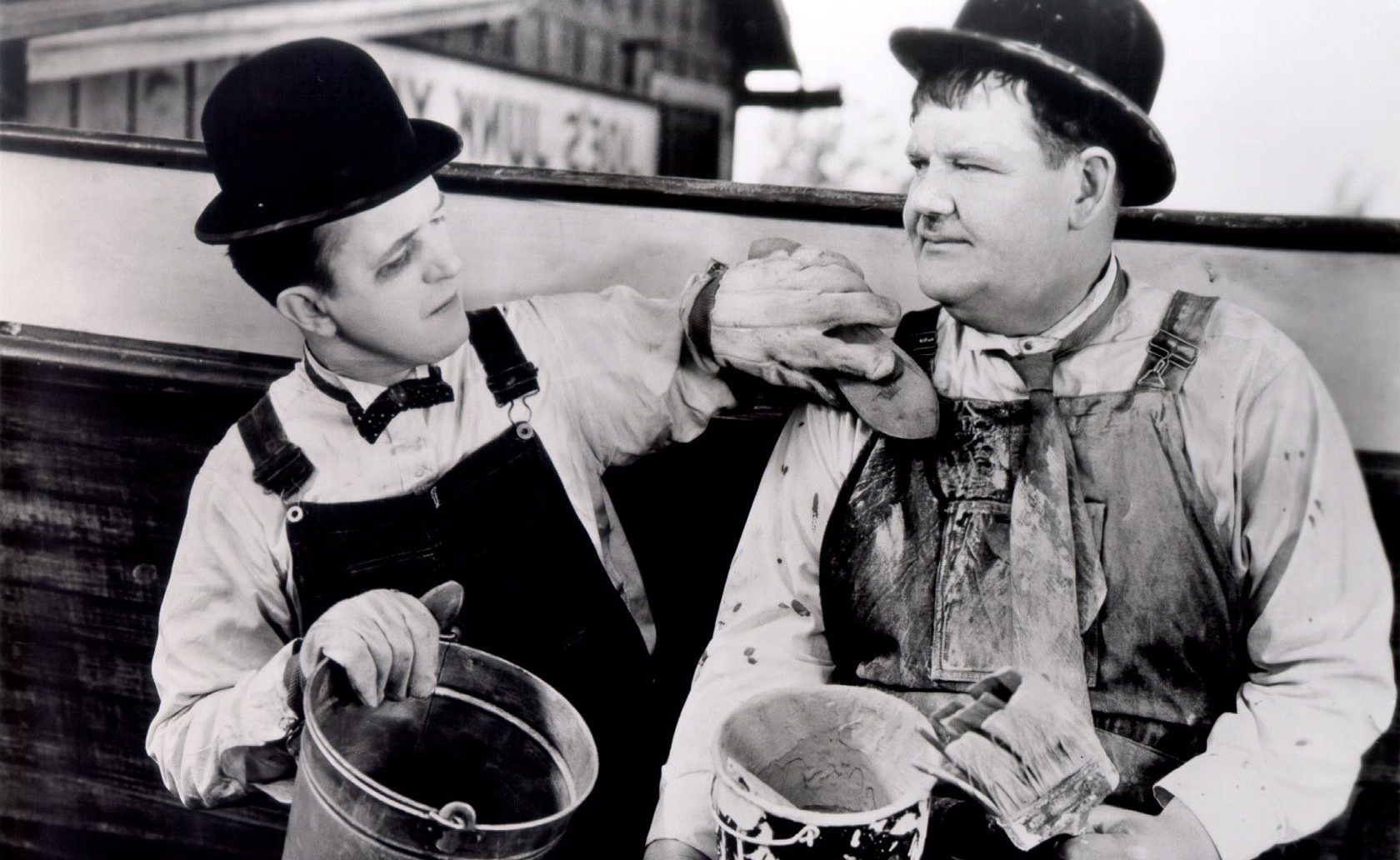 Well, it seems that even with the run up to Christmas people are still busy trying to get their homes in order […] 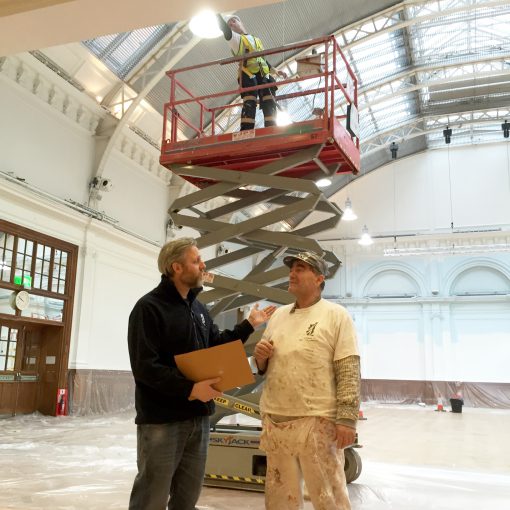 We recently had the pleasure of completing a signature project, the refurbishment of Lindley Hall in Westminster. This classic Edwardian building is […]